Smoked by over 200 million, marijuana is the most widely used illicit drug on Earth.

Marijuana is the most widely used illicit drug on the planet, with an estimated 200 million people around the world smoking it. In most countries, this plant is illegal; some brand it as dangerous, others seem to look the other way. Across the globe, bold growers plant "gardens" in national forests, national parks and suburban homes converted into greenhouses. Scientists who study this plant consider it among the most complex in the plant kingdom with 400 active chemicals and compounds. In California alone, the marijuana trade out-paces the entire wine industry, placing it among the largest cash crops in the United States. Intertwined with culture, economics, law enforcement and perhaps medical miracles, this plant holds both peril and promise. 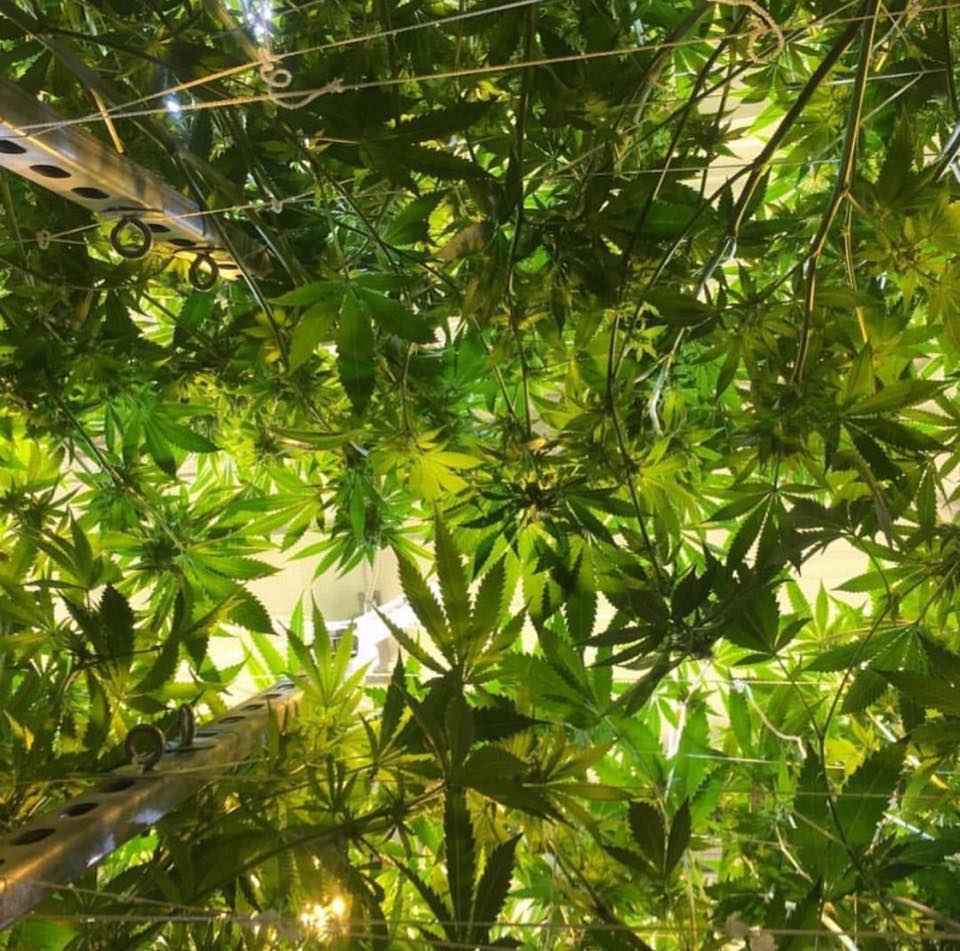 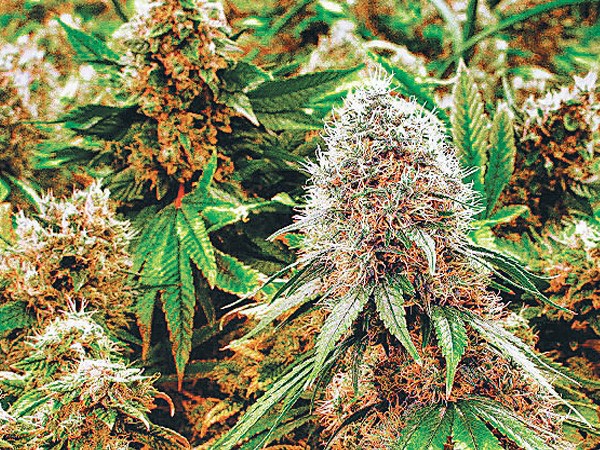 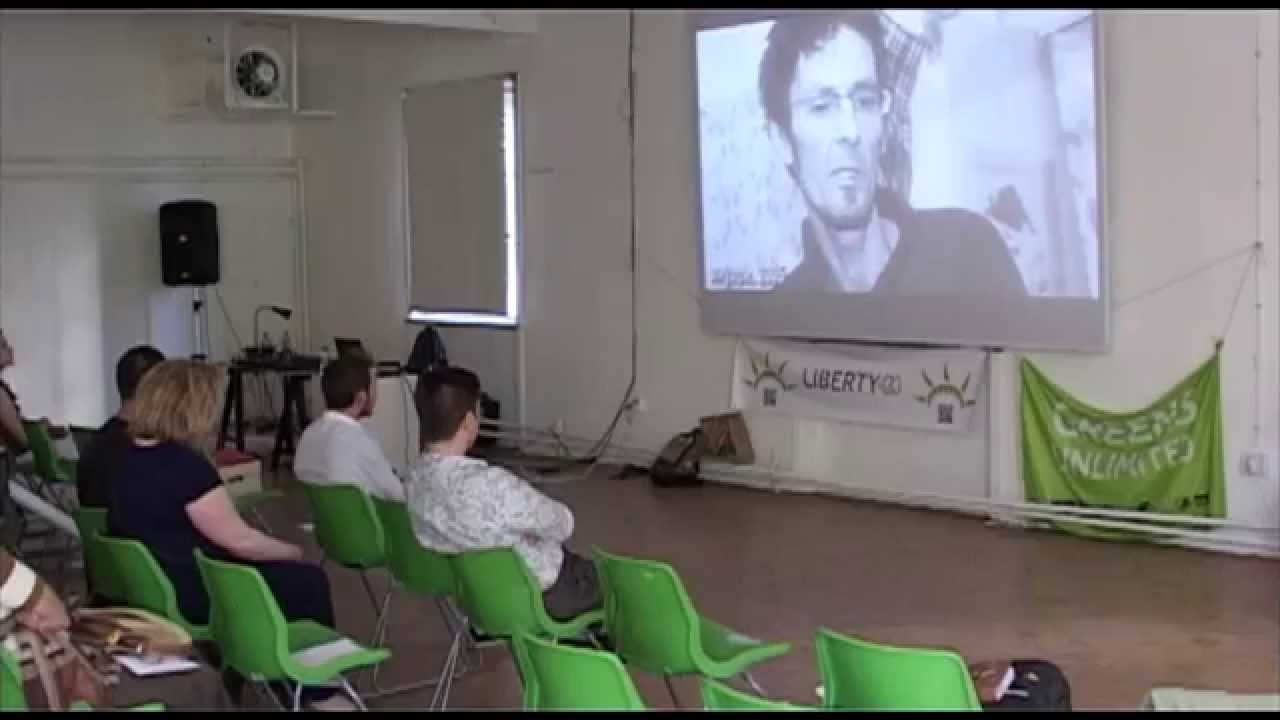 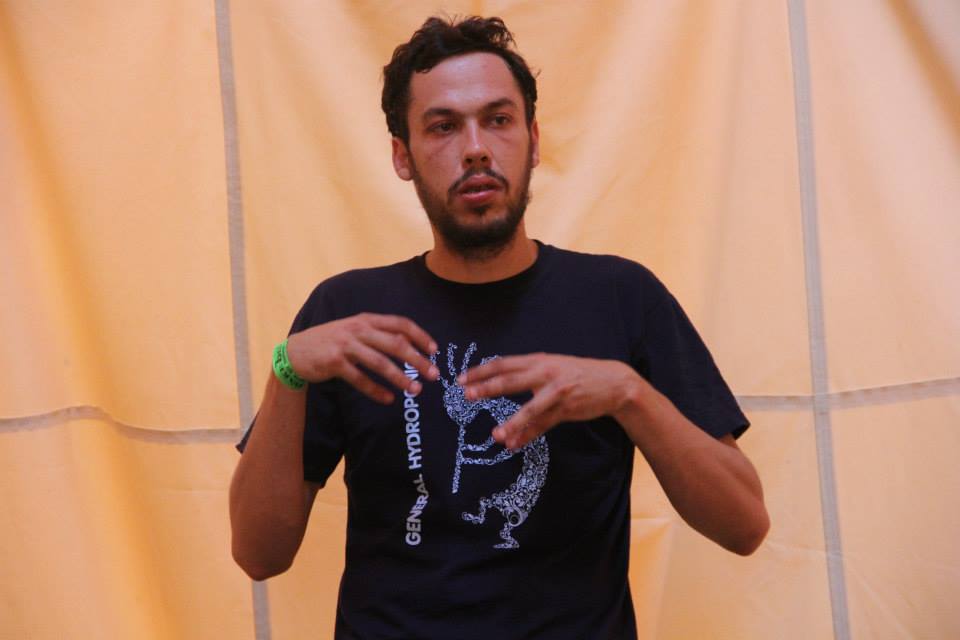 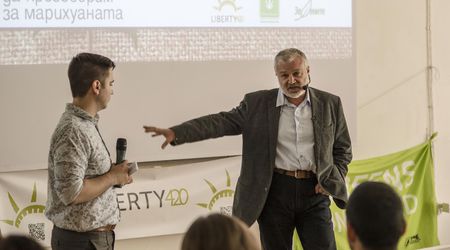 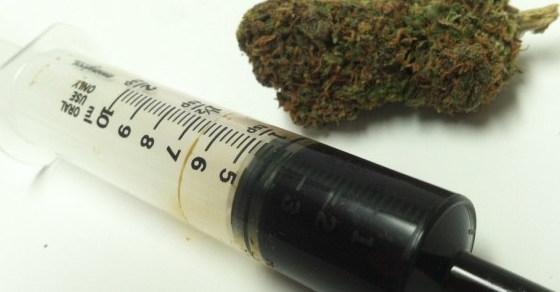 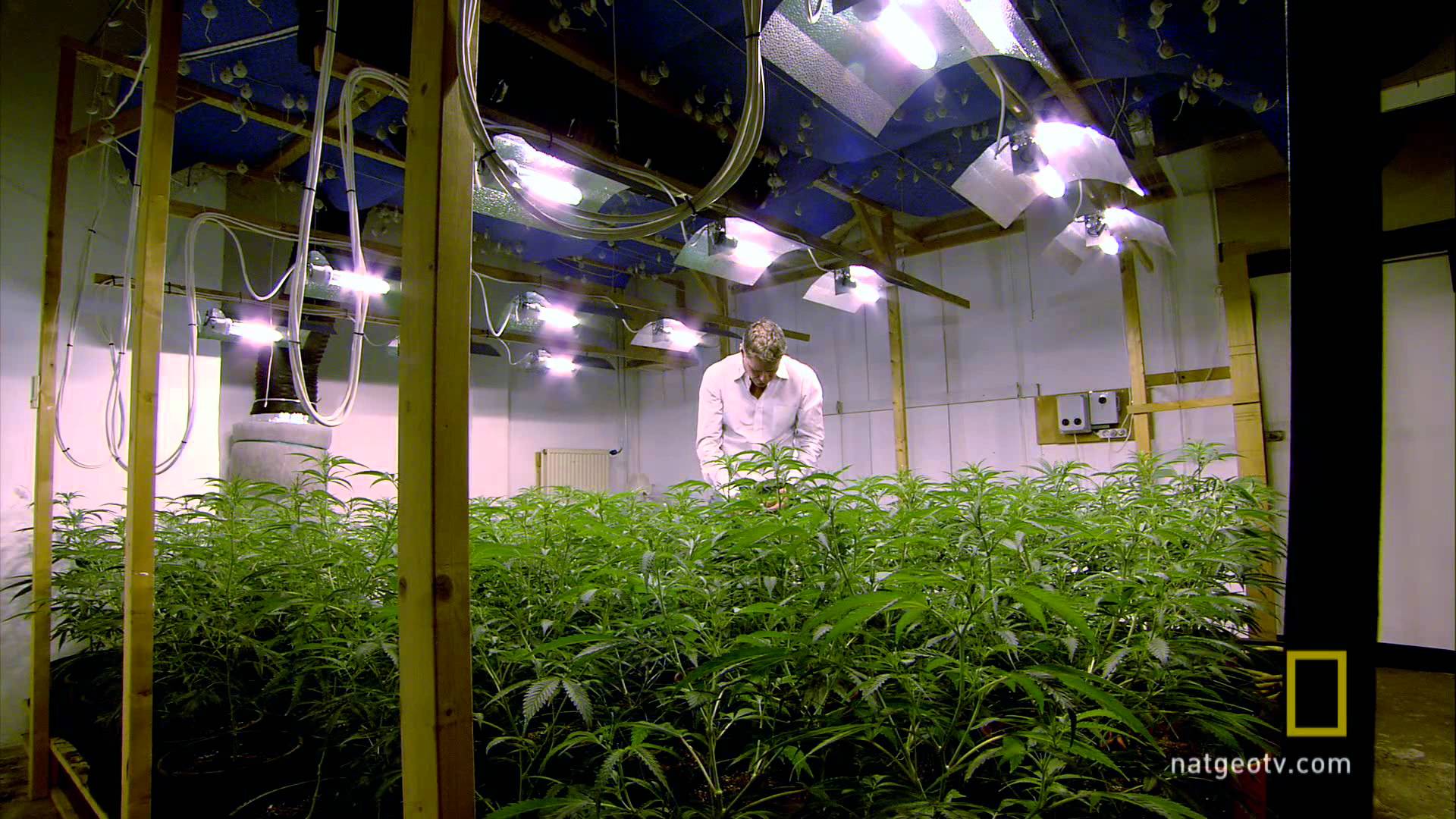 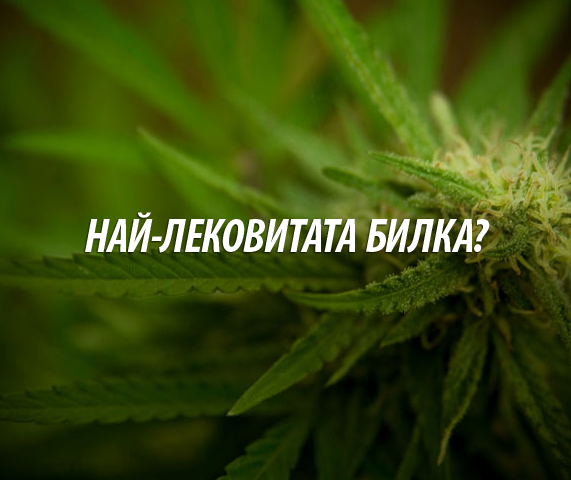 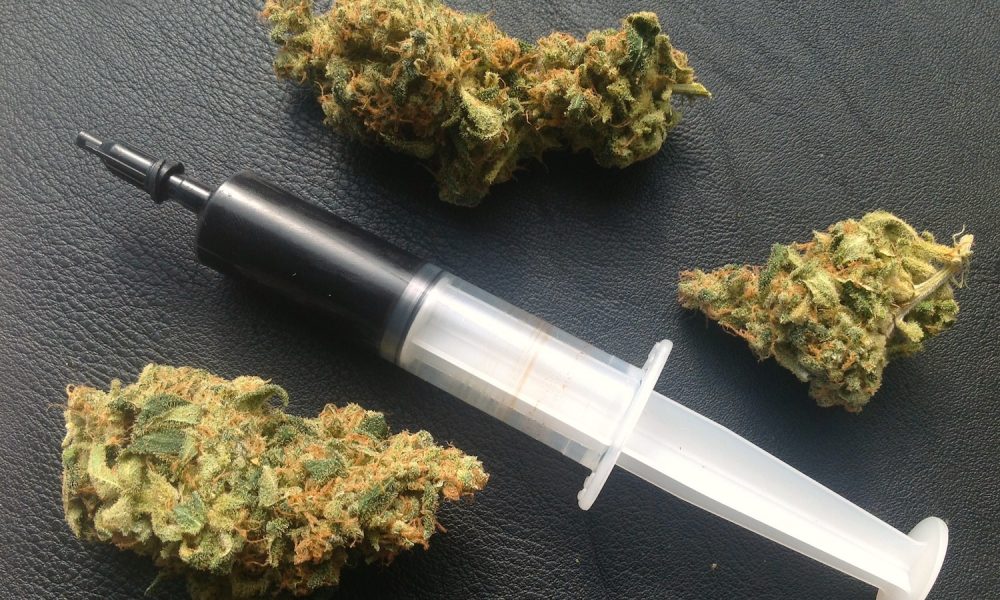 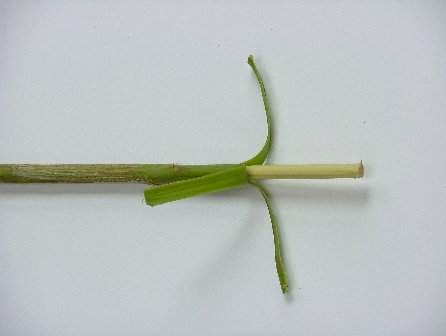 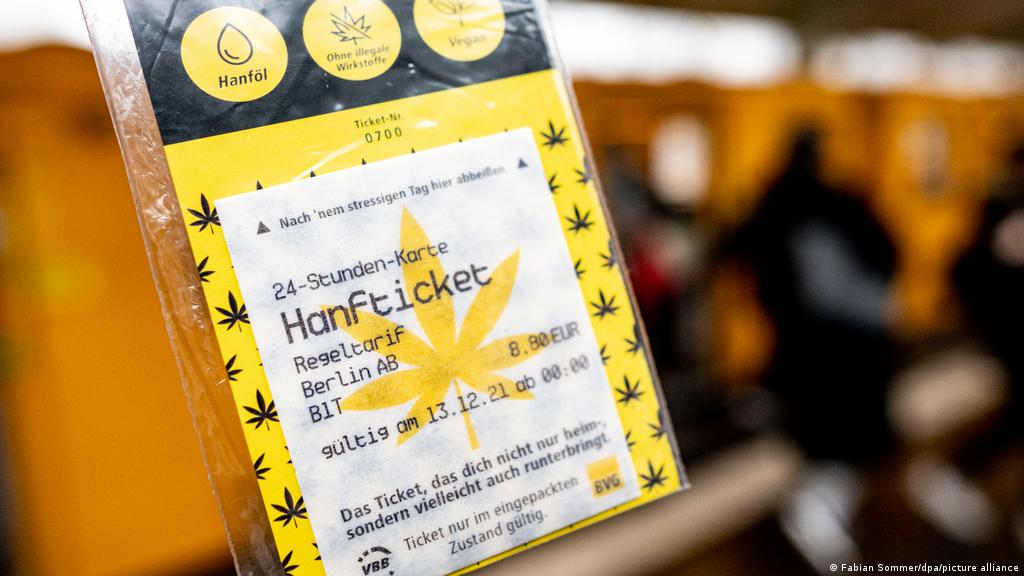 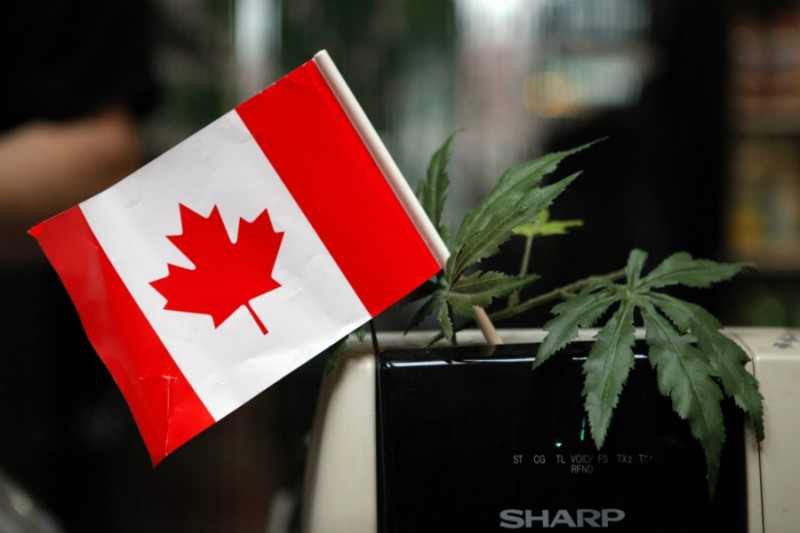 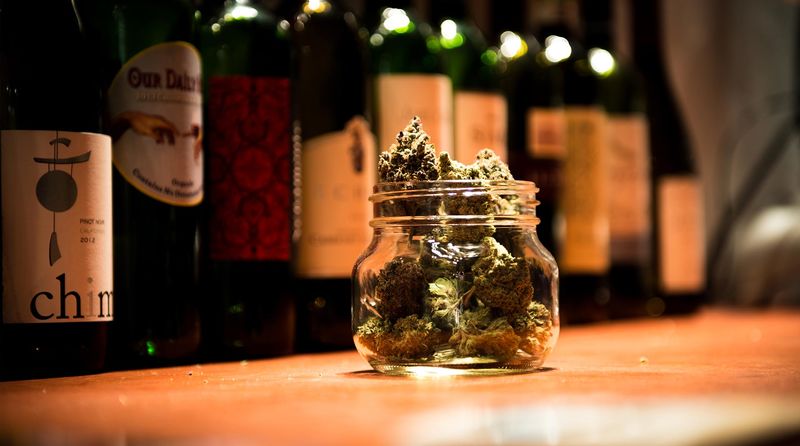 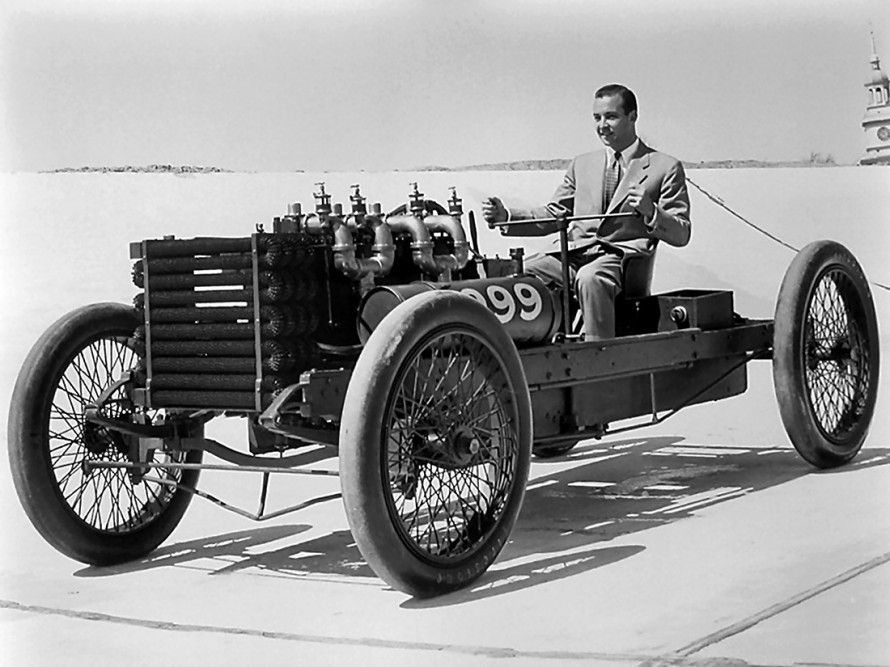 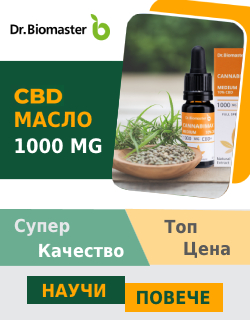