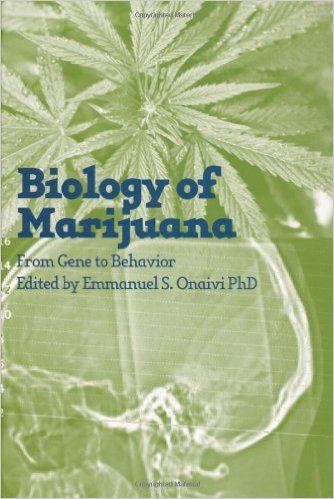 Marijuana is the prototypical cannabinoid, and is one of the most widely used drugs in the world. Interestingly, cannabinoids are molecules found naturally in the human body and brain as well as in cannabis.

This book provides an extensive reference on the biology of marijuana and the role of molecular techniques in elucidating neuropharmacological aspects of cannabinoid receptors and the endogenous compounds that act upon them. Contributions from experts from around the world describe the interaction of cannabinoids and endocannabinoids on a wide range of biological functions including movement, memory and learning, pain, emotions, endocrine functions and many more. The Biology of Marijuana: From Gene to Behavior will be of interest to all scientists and clinicians interested in the biological effects and pharmacology of this drug. 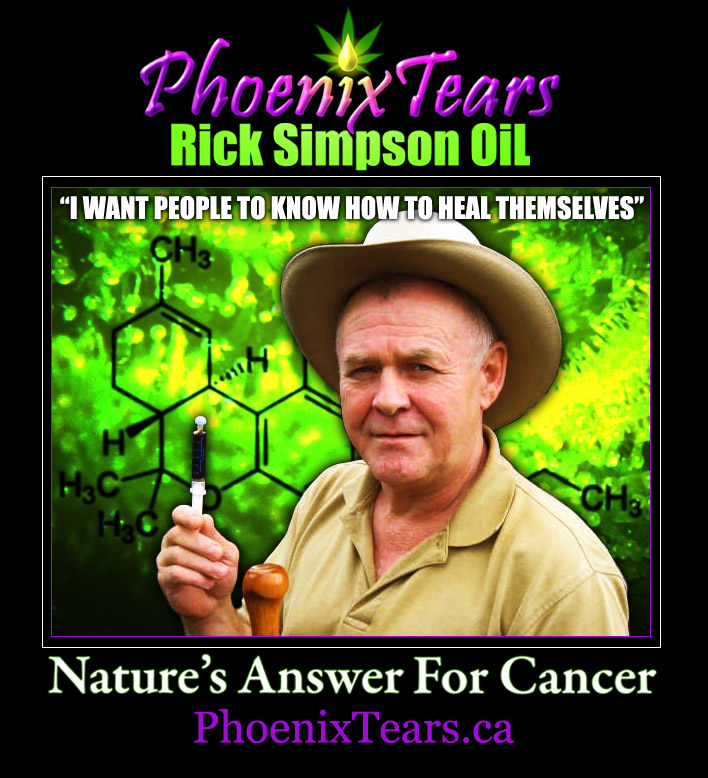 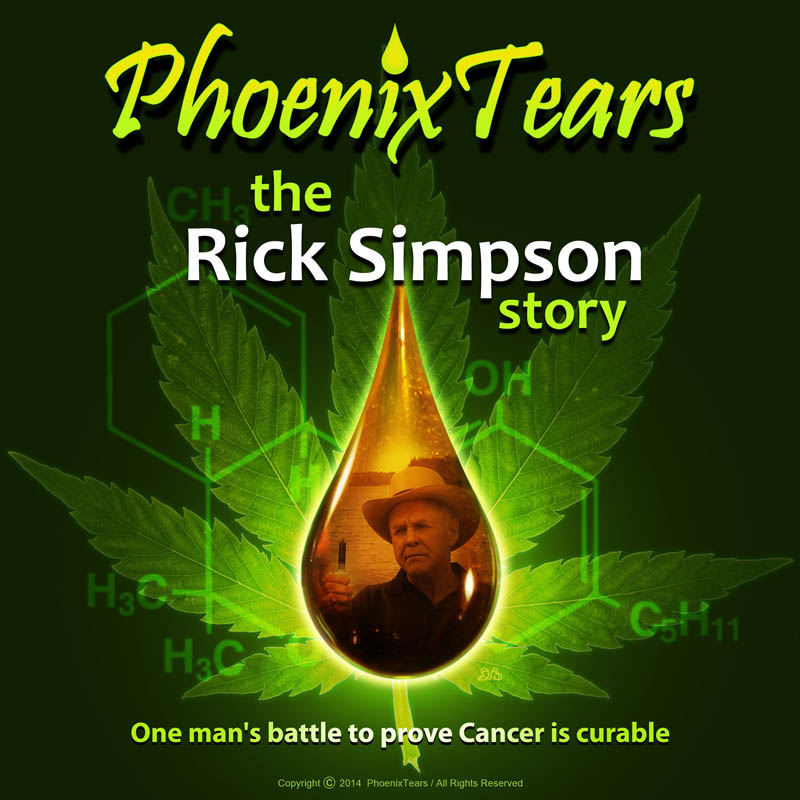 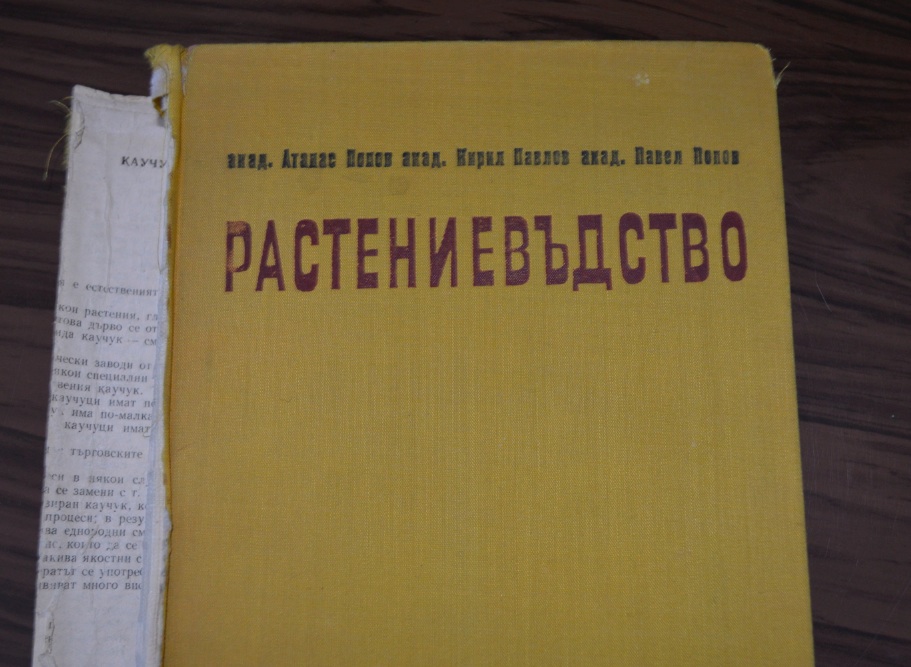 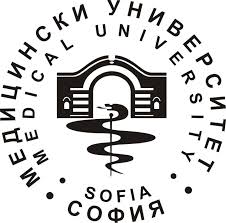 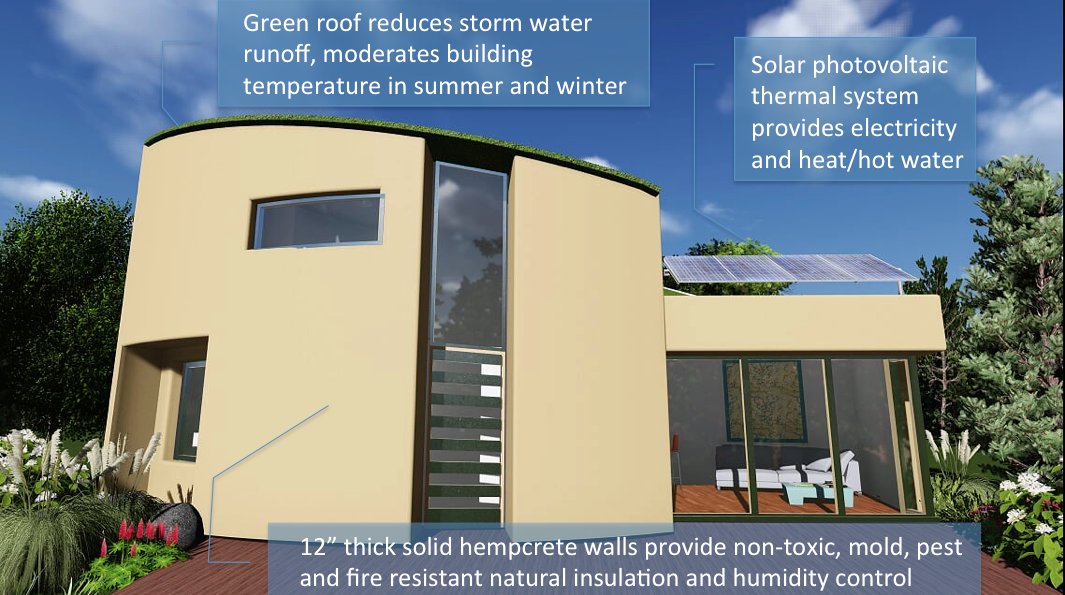 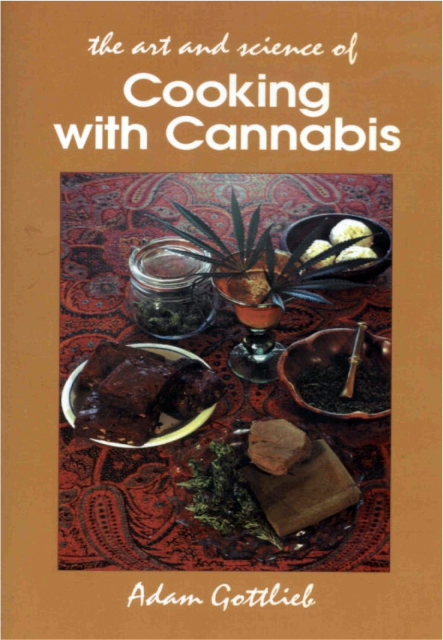 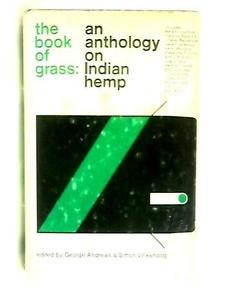 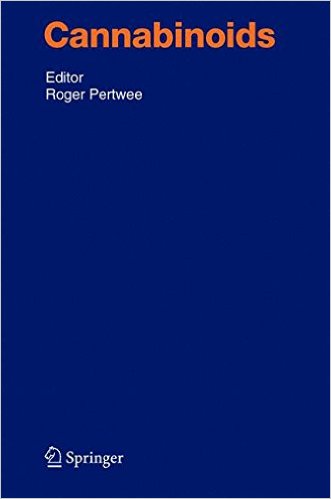 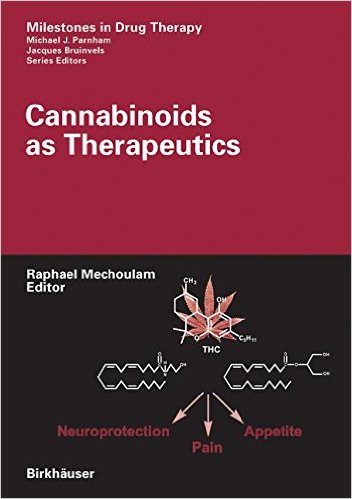 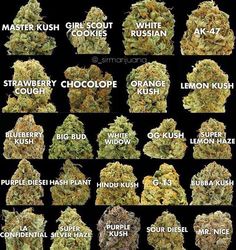